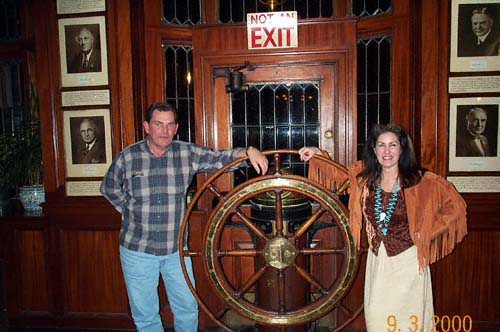 The Educational CyberPlayground, Inc.® has been collecting K12 Information online since 1991 before there was a World Wide Web.

ALL THIS HAPPENED BEFORE YOUR SCHOOL TEACHER WAS BORN!

INTERNET PIONEER GLEASON SACKMANN ACTUALLY CLIMBED UP ON THE SCHOOL ROOF TO WIRE A TELEPHONE CONNECTION INTO THE INTERNET.

►EVERYTHING YOU KNOW THAT IS ON THE NET NOW WASN'T THERE IN 1991
►LONG BEFORE THERE WAS SOMETHING CALLED THE WORLD WIDE WEB
☎ GOING ONLINE  WITH A MODEM - (BOOP BOOP BOOP)
"dial-up speed" (most?) people in infosec today don't actually know what that means from first-hand experience.
► THIS WEBSITE IS THE FIRST DATABASE IN THE WORLD TO GATHER AND DISPLAY THE FIRST  URL'S TO SCHOOL WEBSITES EVER BUILT ON THE INTERNET IN THE UNITED STATES, ACTUALLY IN THE WHOLE WORLD.

On 9/2/99 Gleason Sackman said
Educational CyberPlayGround, Inc. site was "Nicely laid out, and an excellent selection of resources. I'm sure it had kept you busy, and will keep you busy! :) I checked out the Teacher, Internet, and Literacy sections. Nice job! Hope you get lots of 'hits'!

Find every regionally accredited Elementary, Middle and High School nationwide. Public, Private, Charter, Virtual doesn't matter, you can submit it - we take them all. You can also find State and regional education organizations. After 20+ years and countless changes in tech we decided to take advantage of Drupal open source code.

► Gleason's "Hot List" (published on NetHappenings Mailing List) morphed into the "K12 American School Directory" a database first published on The Educational CyberPlayground, Inc.®  then when it got too big  it became this site K12PlayGround.com

ON THE SHOULDERS OF GIANTS:

ABSTRACT
SENDIT is a telecommunications network for NorthDakota educators and students in the K-12 environment. Through SENDIT, both teachers and students have access to the Internet, and some of the isolation,' associated with the rurality of North Dakota has been diminished. SENDIT was developed by the North Dakota State University School of Education and Computer Center for use by school districts across the state. A variation of Cleveland Freenet's bulletin board system, FreePort, was installed on the SENDIT NeXT host computer in 1992. Dial-up access from terminals or personal computers to the host computer is available via 8 toll-free numbers (only in North Dakota), 6 local access lines, aud local access lines at 6 county seats and all 11 higher education sites. SENDIT can also be accessed by those having telnet capabilities. Users can access over 150 forums and state, national, and international libraries; send electronic mail; and get new curriculum ideas from other teachers. Over 25 public libraries are members of the system and have the same access as the K-12 community. The system is very popular and useful for small town libraries.(TD

The HotList of K12 Schools and all Gleason's mailing lists were given to and have continued to be run and moderated by Karen Ellis [bio] CEO and founder of "ECP" the Educational CyberPlayGround Inc.®  She carries the tradition forward still publishing information and it's over 30 years later. Get the NetHappenings Email

American Citizens like you and me are the "FOLK" who made the  K12PlayGround.comTM  2017 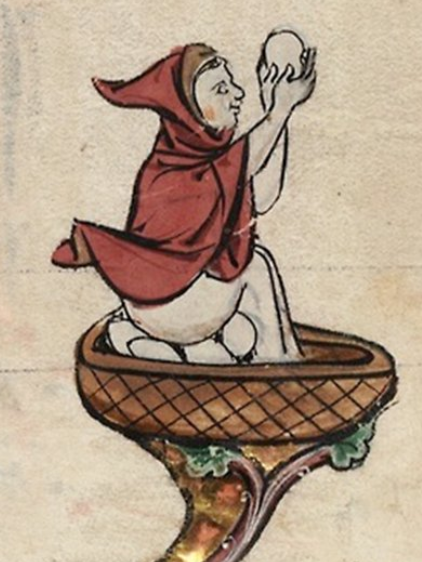 Around August 14, 1996. Arbor Heights Elementary in Seattle, WA was the 9th or 10th elementary school with a web site found in the world.

July 9, 1998 ECP migrated and launched Gleason's "Hot List" to the first public database of school websites ever built by teachers and their students. We  also allowed the public to enter school information. Every submission was vetted by Karen Ellis. This has always been a curated public folklore project found by the earliest search engines circa 1996.

Happy Birthday to NetHappenings!
I'd like to congratulate Gleason Sackman on four years of continuous, daily publication of the Net-happenings mailing list, over three years of the newsgroup, and over two years of the Web site. The mailing list delivers 50-60 announcements daily to almost 10,000 readers, and another 15,000 people visit the Web site each day.

Gleason produced Net-happenings as a volunteer for over two years, then become an employee of the The Scout Report Internet Scout Project and the InterNIC. We're proud to have him and his work, and wish him many more years of continued success. 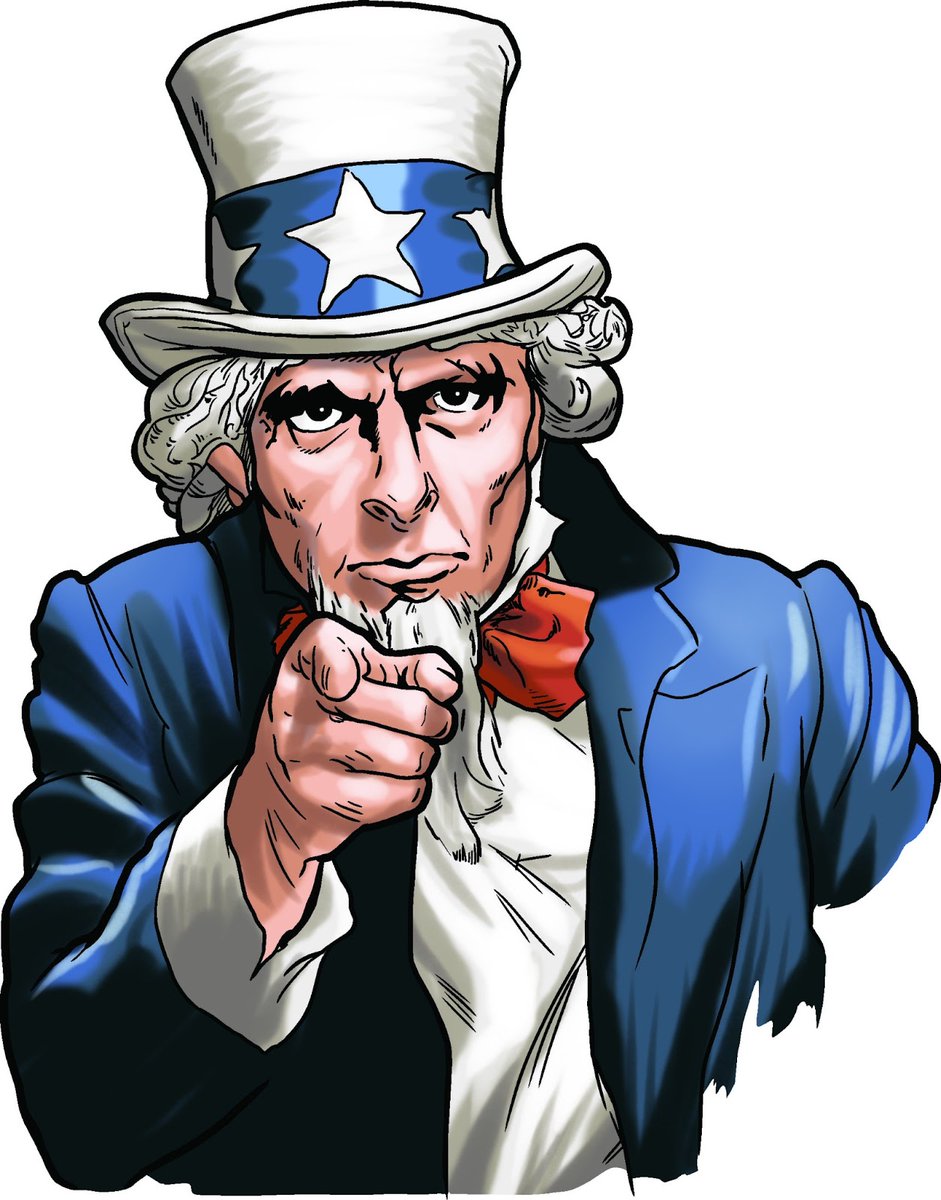 What made Apple and Microsoft big companies?

The K12 Department of Education  money collected from our School Taxes. Every K12 School District in the United States bought their products.
Your School Taxes built those companies!
Our Public School District Teachers wired our schools, bought their hardware and their software. The schools teachers paid with our taxes taught your children, trained future workers the skills needed to work at these companies In solidarity there is strength.

TIM BERNERS LEE created the WORLD WIDE WEB March 12, 1989. This system allowed documents and sites to connect via the Internet.@timberners_lee

- MSNBC Web Picks 11/1999 : The Educational CyberPlayground, Inc.®: A helpful resource to teachers, parents, librarians, home schoolers and even those with little or no on-line experience, to use the Internet effectively to aid teaching.

- USA Today BEST BETS AWARD FOR EDUCATORS  01-09-1999 The Educational CyberPlayground, Inc.® provides teachers, parents, librarians, home schoolers and regular folks a "webliography" of links to educational resources in a wide range of subjects. With a cool choice of site maps to browse from.

- The Educational CyberPlayground, Inc.® Macworld High-Quality Education on the Web 50 of the Best Sites